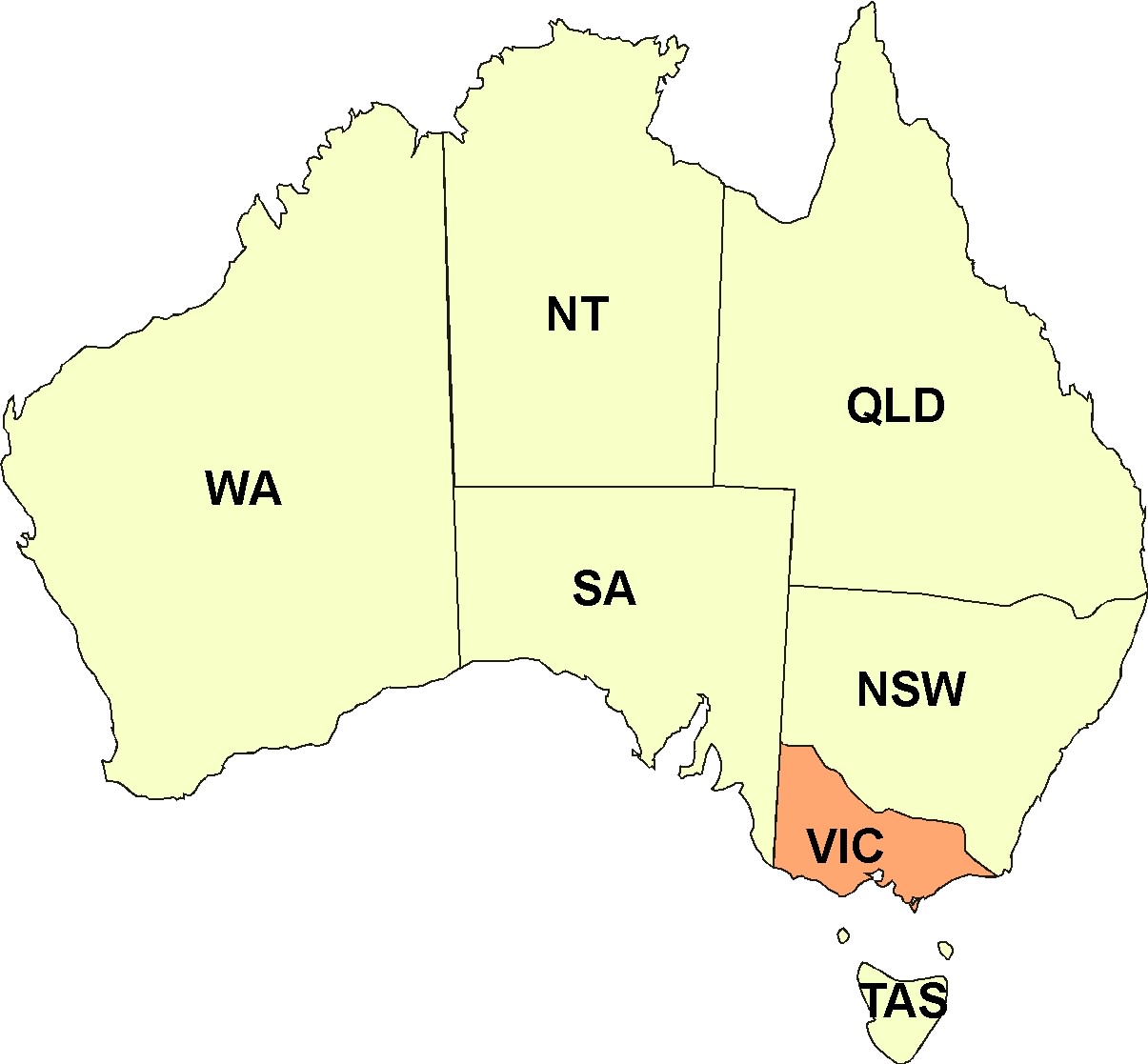 Mangroves of Victoria mostly inhabit the low energy environments of bays, inlets and estuaries along the central section of the coast. In this way mangroves cover around 2% of the 2,000 kilometres of coastline. In general, the Victorian coast faces the Southern Ocean in the west, the Tasman Sea/Pacific Ocean in the east, while the majority of the central section of coast faces Bass Strait. Within the central and eastern sections are found the sole mangrove species, Avicennia marina or, as referred to locally, the White Mangrove. Recent estimates indicate there are around 63 square kilometres of mangroves in Victoria. Victorian mangroves are restricted to sheltered shores often in association with saltmarsh species such as Sarcocornia quinqueflora (Beaded Glasswort) and Sclerostegia arbuscula (Shrubby Glasswort).

If you are interested in starting a group fill out the form below;