What is a Mangrove?

A mangrove is a tree, shrub, palm or ground fern, generally exceeding one half metre in height, that normally grows above mean sea level in the intertidal zone of marine coastal environments and estuarine margins. A mangrove is also the tidal habitat comprising such trees and shrubs.

The word ‘mangrove’ refers to the habitat in the same way as we think of ‘rainforest’ with its mixture of plant types. Sometimes the habitat is called a ‘tidal forest’ or a ‘mangrove forest’ to distinguish it from the trees that are also called mangroves.

If you would like to learn about particular aspects of mangroves read on. Or, get yourself a copy of the book ‘Australia’s Mangroves‘ or the smart device apps to learn about the species in your area. 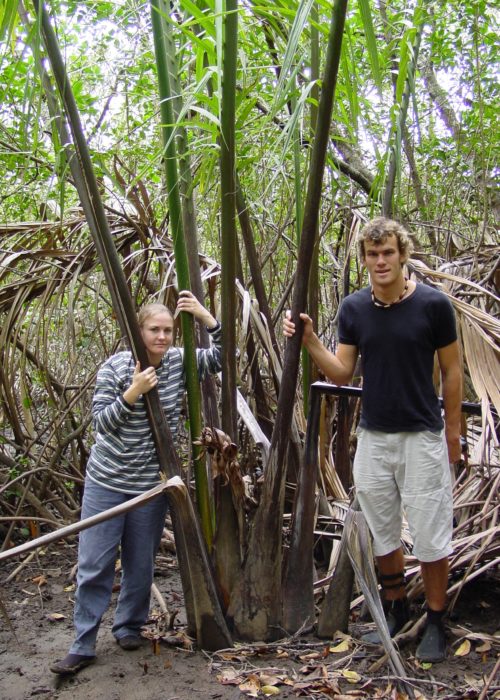 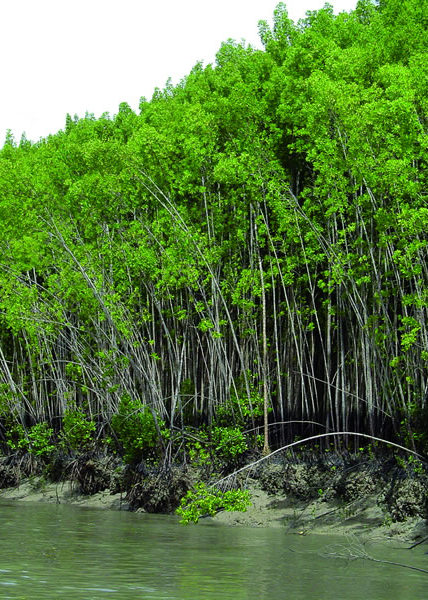 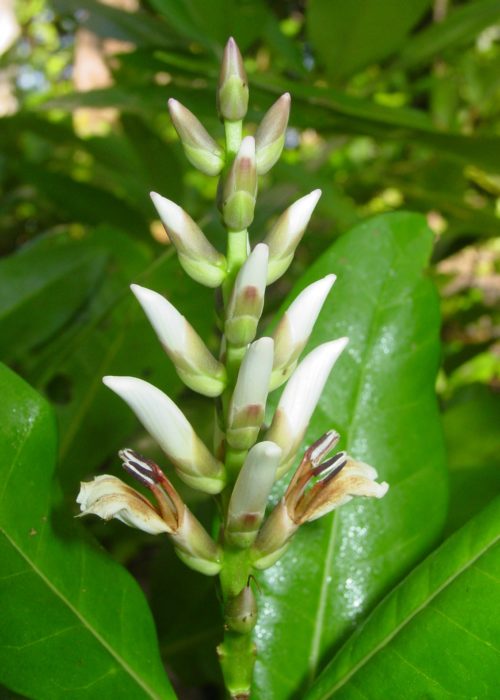 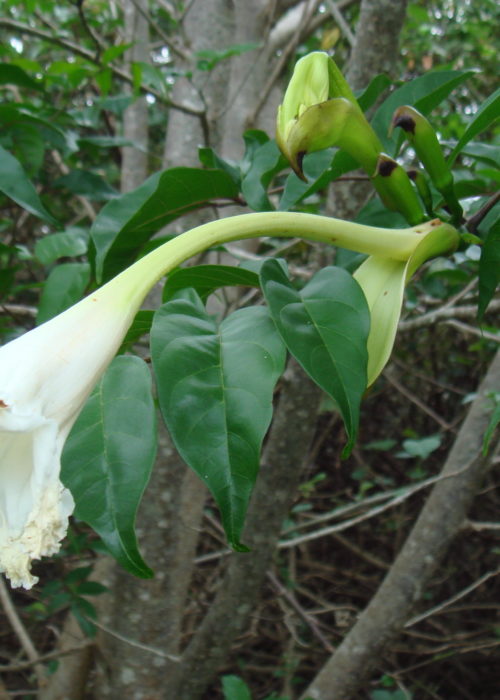 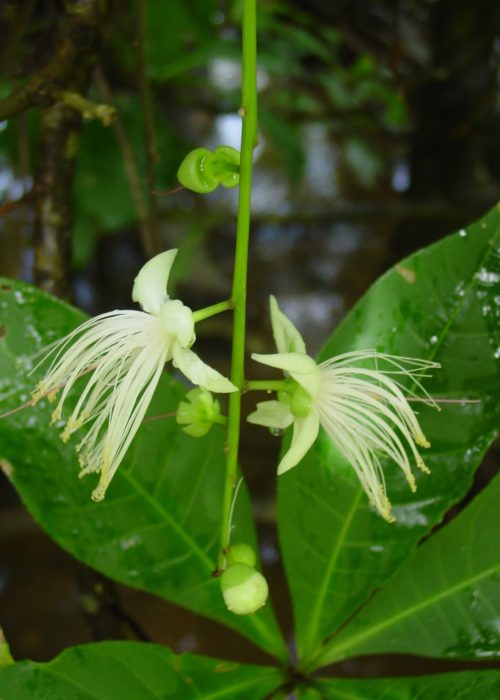 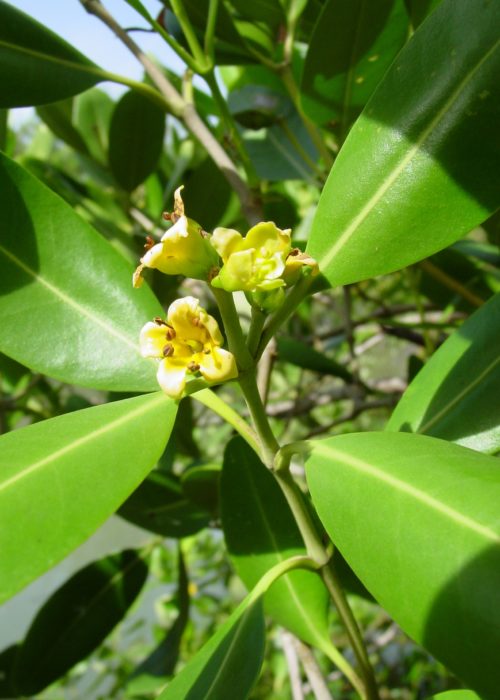 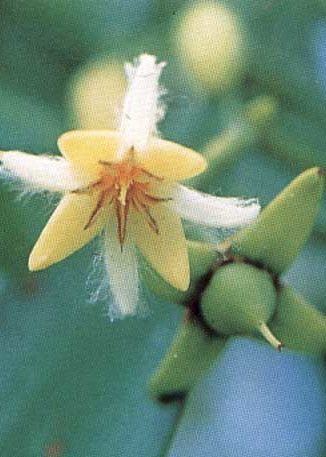 Mangrove species distributions around the World are constrained and formed by a range of physical and climate factors. First they are limited to the higher intertidal zone. But not all species have the same requirements. There is considerable variability amongst the 80 mangrove plant types recorded.

Mangroves mostly have buoyant propagules (floating seeds) – so they spread where the currents take them.  Second they prefer coastlines with warmer waters and weather.

So, mangrove occurrences are somewhat equatorial and spread poleward towards individual limits with the cooler conditions. And then, there are restrictions and sorting to drier conditions as each mangrove type has different tolerances towards aridity.

Mangroves, like desert plants, have special adaptations for growing in low moisture and high salt conditions. In estuarine and coastal environments, salinity levels of interstitial and flooding waters are often widely variable being affected by tidal fluctuations, seasonal rainfall and river flows. Over time, a combination of strategies have shaped the diversity and character of the plants. One strategy for coping with high concentrations of salt is special salt-excreting glands on leaves. Another is the exclusion of salt from entering roots with water uptake. In general, each species has mechanisms to regulate levels of salt in sap. This is further assisted by ridding salt with old leaves, bark and wood.

Why are Mangroves Important?

Mangroves have a broad range of benefits based on their primary and secondary production, as well as their woody biomass and forested structure. The benefits of mangroves include;

Where do Mangroves grow?

This map indicates the spread of Mangroves around the world and you can read more about the global dispersion below.

Mangrove plants are found throughout many different tropical regions of the world. Distributions into higher latitudes are generally constrained by the 20° C winter isotherm in each hemisphere. Deviations from this pattern mostly correspond with the path of oceanic circulation currents where mangrove distributions are broader on eastern continental margins and more constrained in the west. For instance, in the North and South Atlantic Oceans, the cooler currents (each moving toward the equator from the north and south respectively) reduce the lineal extent of warmer coastline for west Africa. Conversely, on the east coasts of North and South America, the warmer poleward moving currents extend the warmer coastline. And, because mangroves match these warmer conditions so closely, it implies they are profoundly limited by low temperature. However, there are at least three important deviations from this pattern, and they all occur in the southern hemisphere. These are along the coastlines of eastern South America, across the North Island of New Zealand, and around Australia. This could be the result of specific, small-scale extensions of warmer currents, but it appears more likely these populations are relict, representing refuges of more poleward distributions in the past.

Why do Mangroves grow where they do?

Present day global dispersal patterns are dependent on the specialised water-buoyant propagules of most mangroves. Their dispersal is constrained by wide bodies of water and land masses that block equatorial circulation. There are four major barriers around the globe today that generally restrict dispersal of warm coastal marine organisms. These include the continents of Africa and Euro-Asia, North and South American continents, and the oceans of the North and South Atlantic and the eastern Pacific. The relative effectiveness of each of these barriers differ, depending on geological history, dispersal/establishment ability, and the timing of evolutionary development of respective species.

There are two Key barriers that appear to have been effective during recent geological time, namely the African Euro-Asian continents and the Pacific Ocean. Accordingly, mangrove species, along with other tropical shallow-marine coastal inhabitants, are divided into two global hemispheres, namely, the Atlantic East Pacific (AEP) and the Indo West Pacific (IWP). These regions span more-or-less equal portions of the earth, and each has equivalent areas of mangrove. They further each represent centres of secondary radiation and they share major mangrove genera, like the Rhizophora and Avicennia. The AEP has fewer species, and fewer additional genera, although these span two existing barriers. The most diverse mangrove flora occurs in the IWP, and this is constrained between two existing barriers. Based on species presence, each of these regions is divided into three subregions making a total of six in the world, including: Western America, Eastern America, Western Africa, Eastern Africa, Indo-Malesia and Australasia.

This is only scratching the surface of mangroves and their significance to our global ecology, to find out more check out the guide book. And/or, the smart device apps ‘Mangrove iD World Mangroves‘ and ‘Mangrove Click! Australia‘.