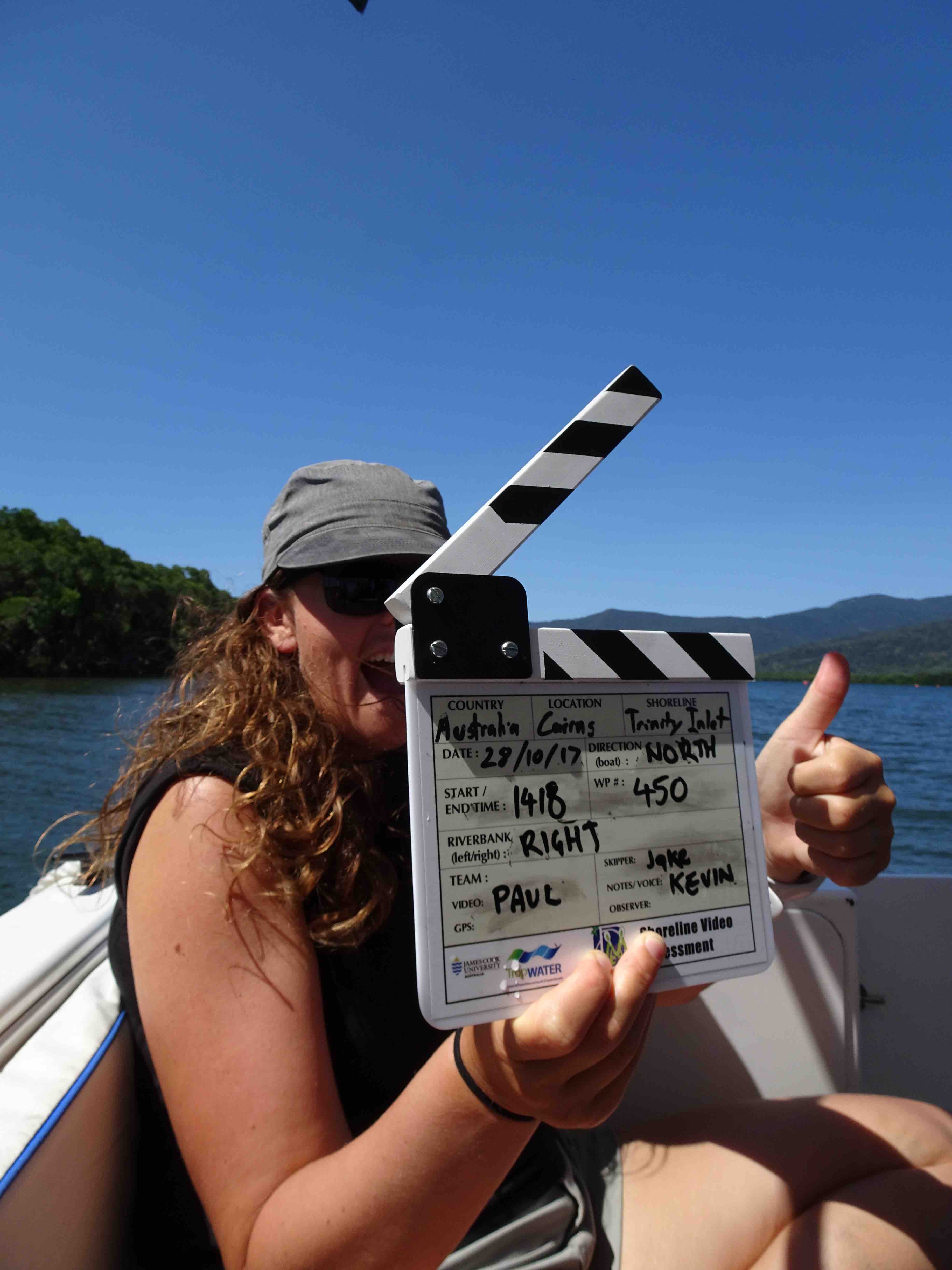 Cairns is situated in far north Queensland on the east coast adjacent to the Great Barrier Reef. Hugging the coast are extensive wet tropical catchments with abundant mangrove forests filling each and every estuarine outlet. These mangrove stands are however under threat from an expanding population and coastal development.

It is essential to monitor the health of these threatened shorelines and mangroves provide perfect indicators as the habitat responds to each change. For example, with rising sea levels the mangroves can be seen dying and eroding from seaward edges. And in doing so they are also attempting to move and re-establish inland. They must do this if they are to survive. The problem is the things that prevent this re-establishment – including rockwall constructions, land clearing, fires, and feral animals like pigs that dig up the seedlings looking for crabs and shellfish.

There is abundant interest amongst enthusiastic local carers so the CAFNEC and TropWATER Centre scientists from James Cook University are working in partnership to establish a local MangroveWatch program starting in 2017.

The Cairns MangroveWatch team have focused their attention on surveying and monitoring the estuary of Trinity Inlet in the first instance. This was started during the training workshop in late 2017.

The aim is to monitor the health and the changes occurring along these shorelines.

Survey track of the MangroveWatch S-VAM filming in Trinity Inlet, near Cairns. 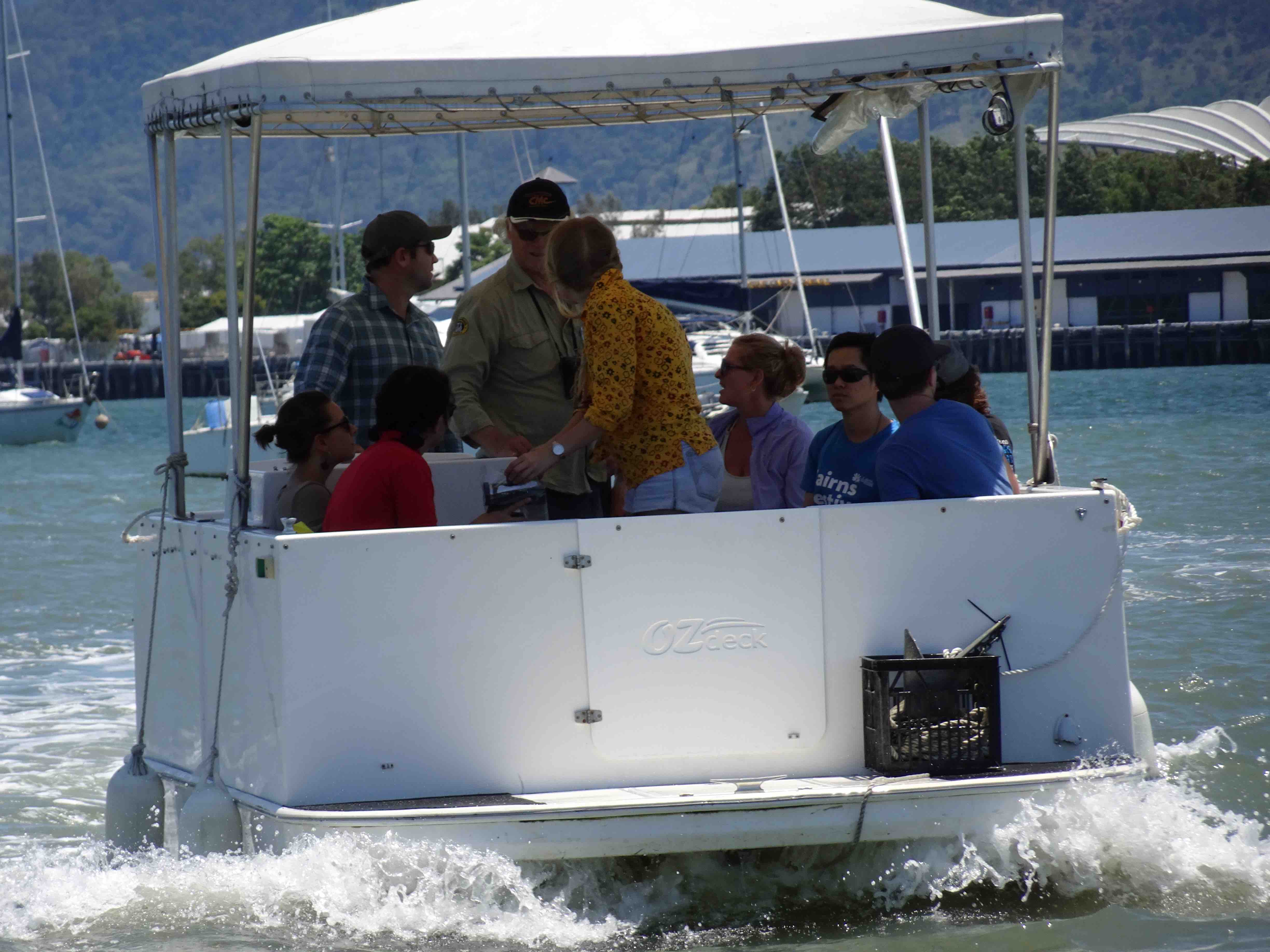 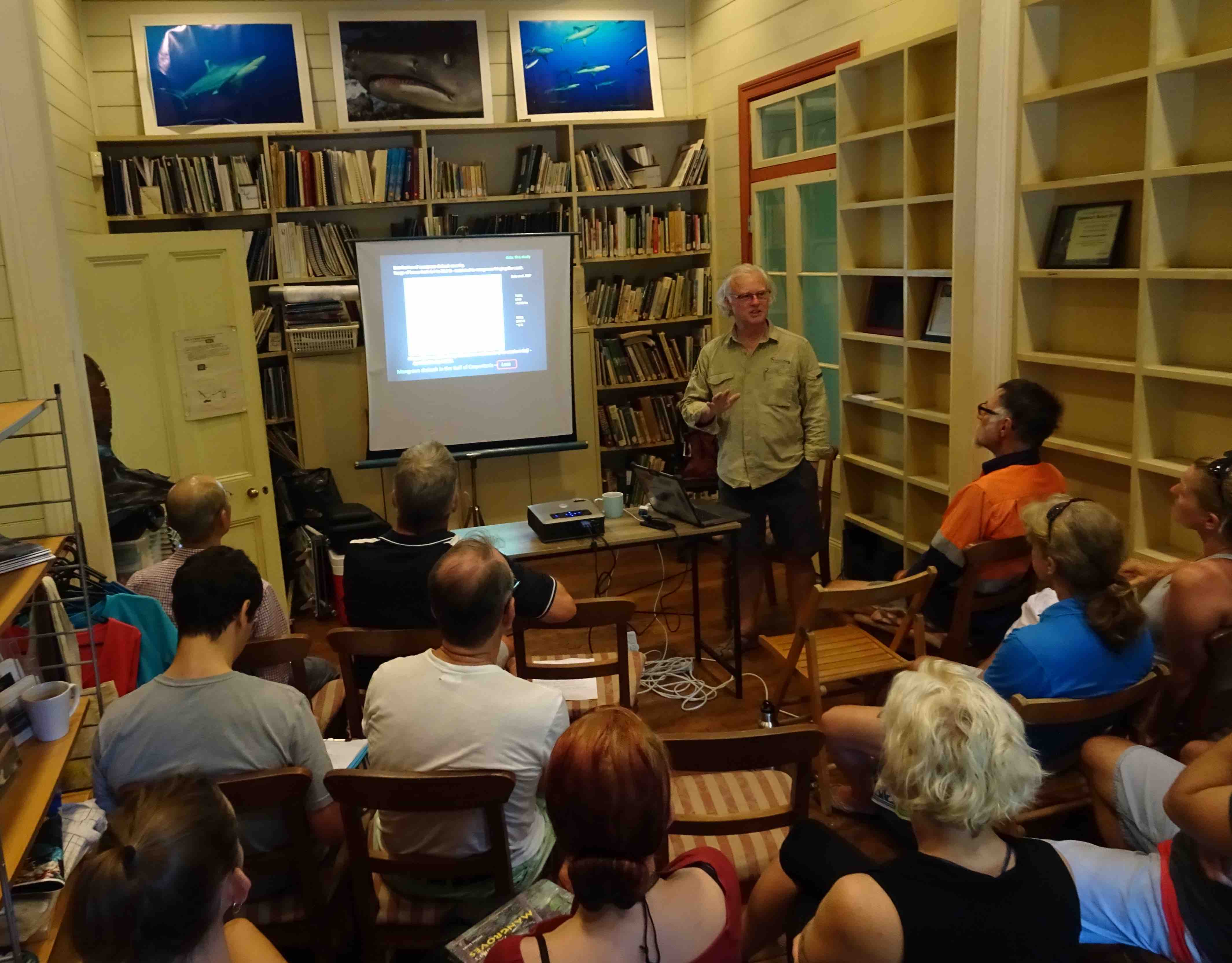 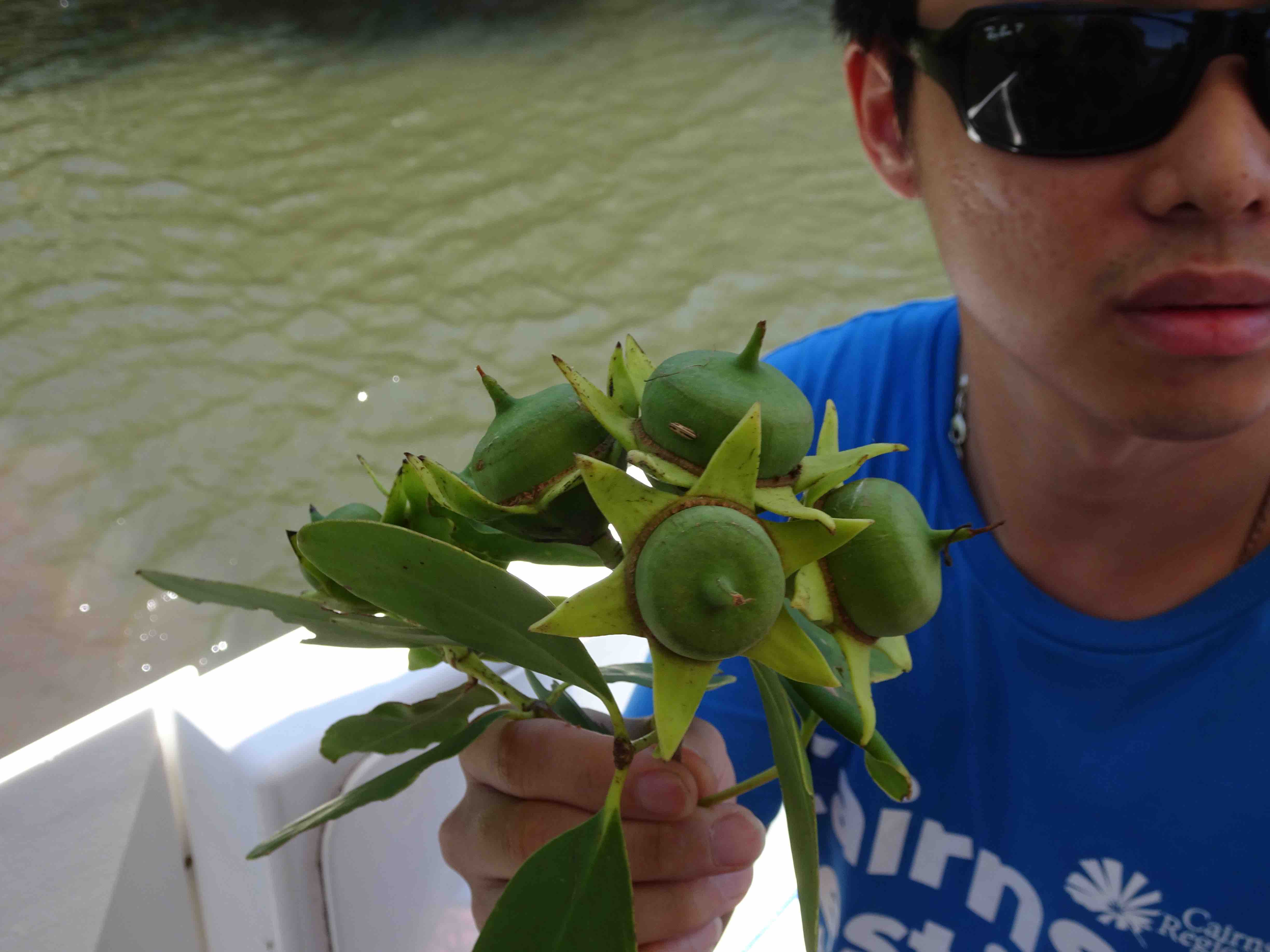 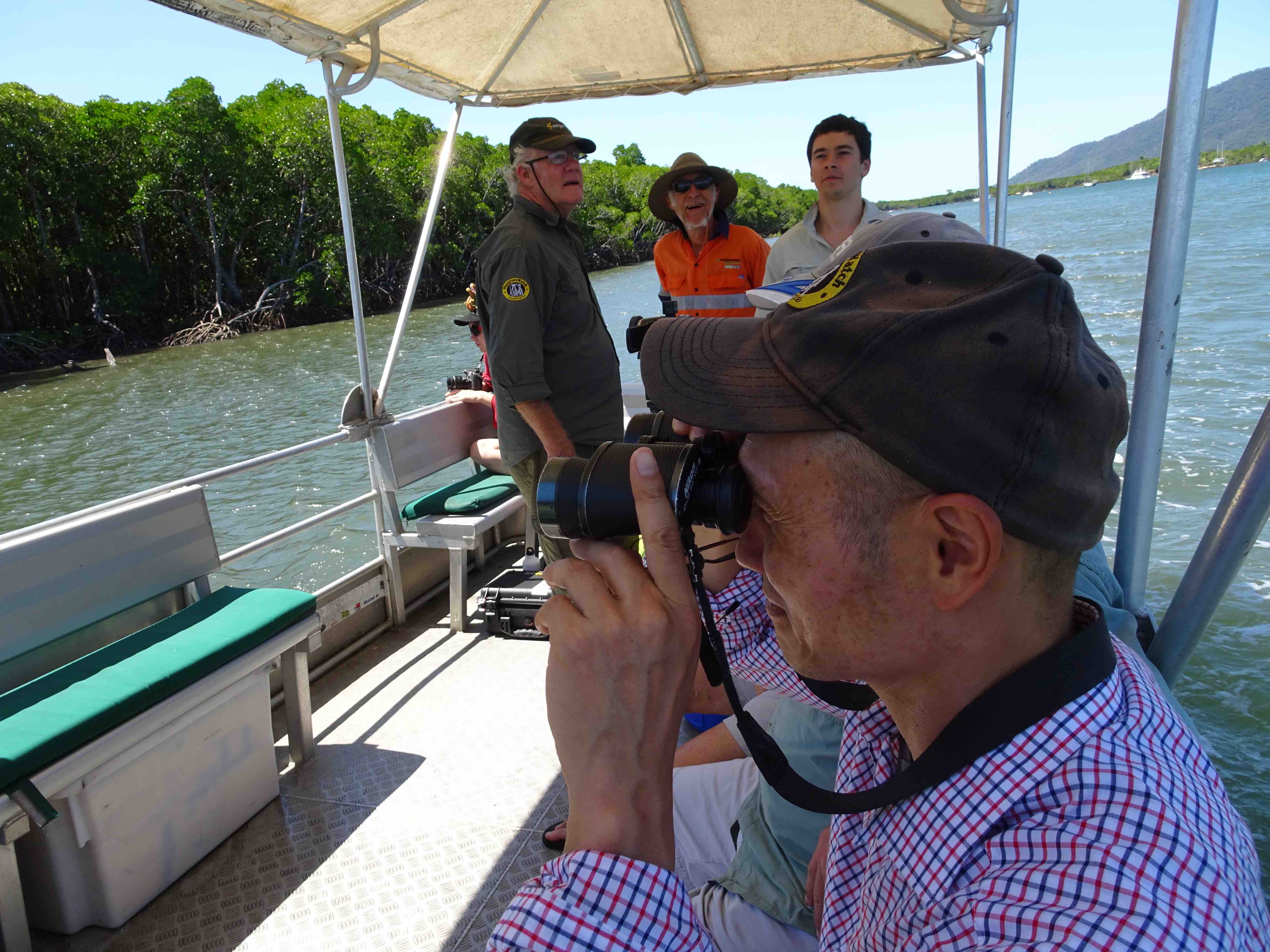 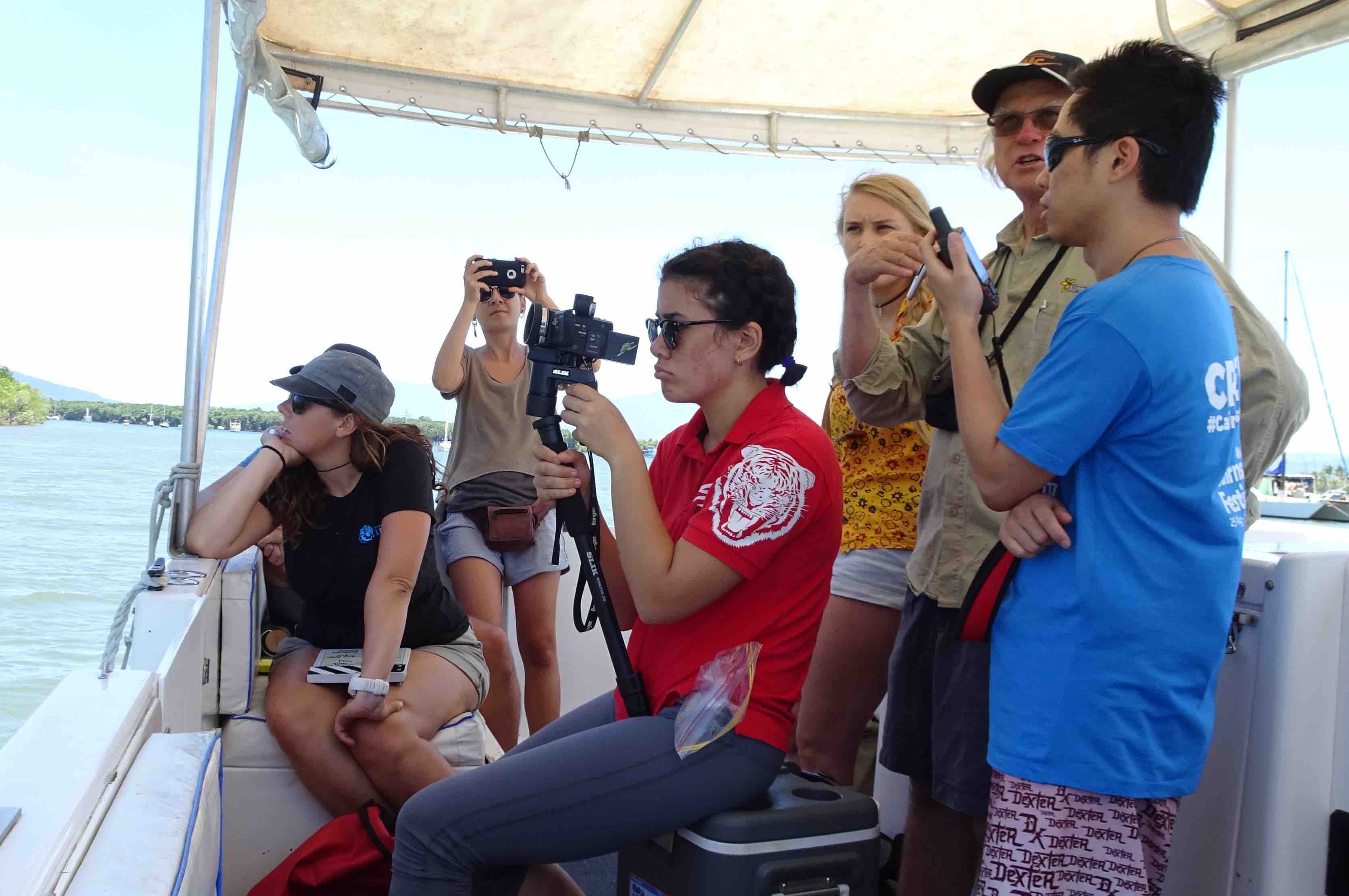 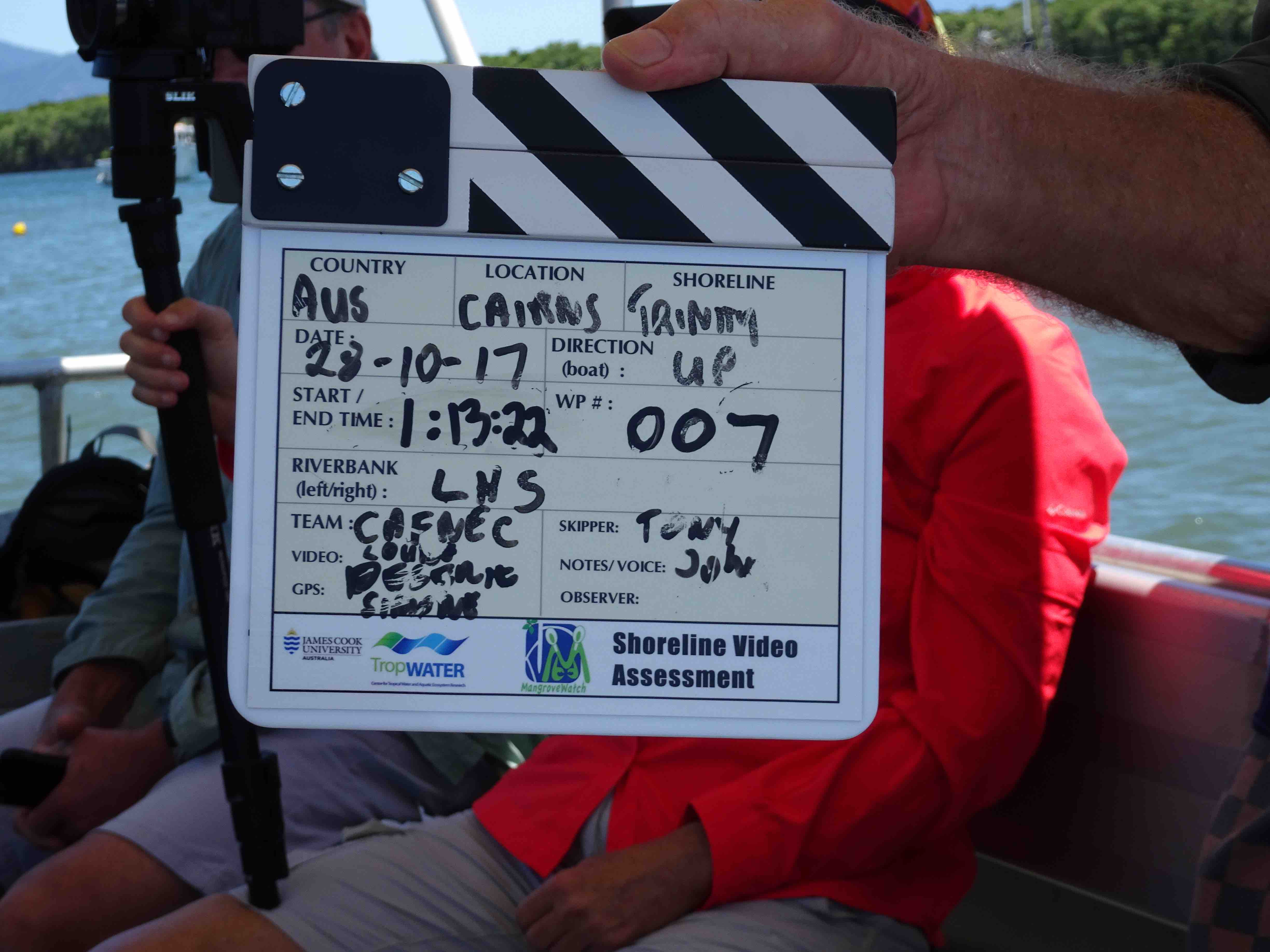