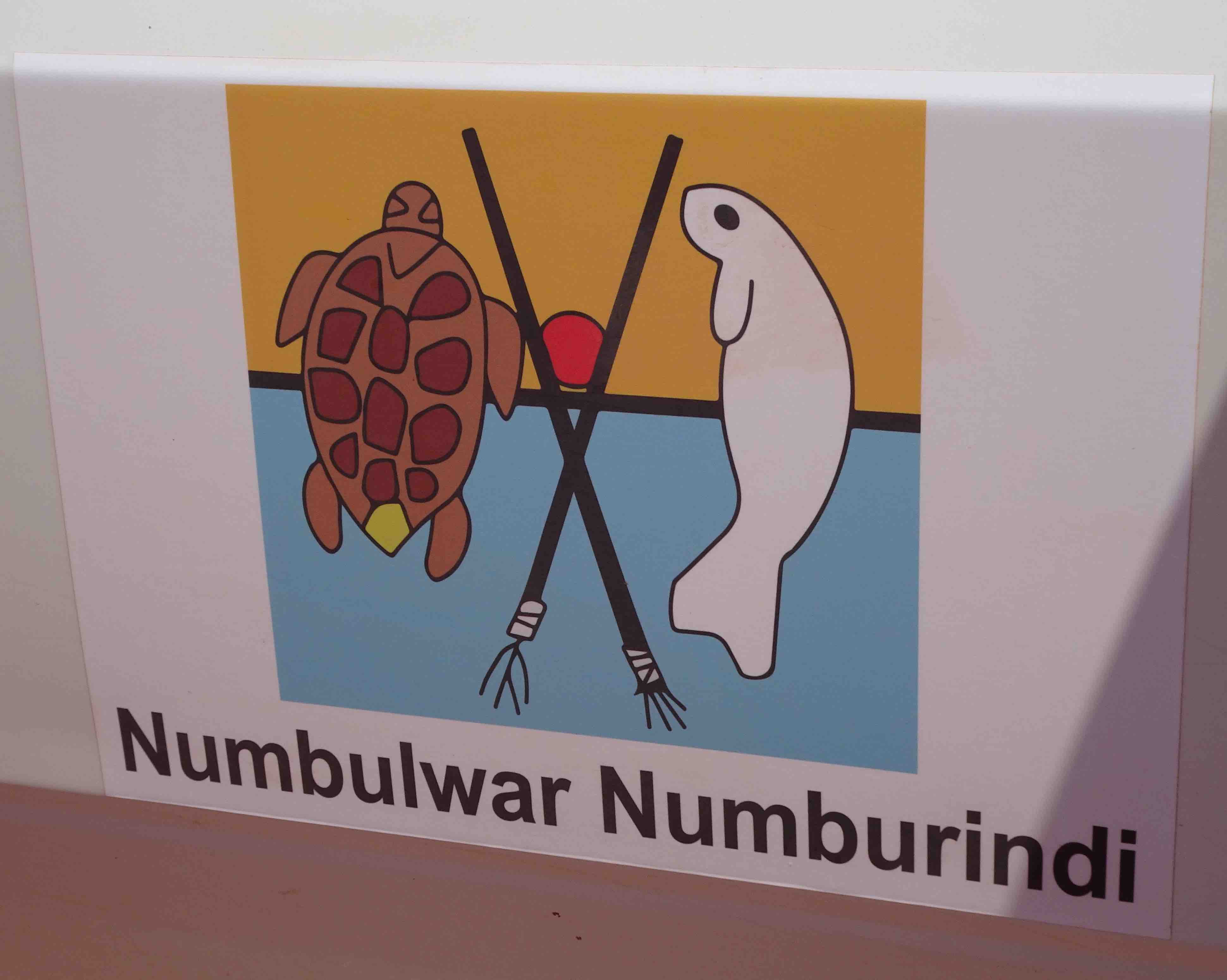 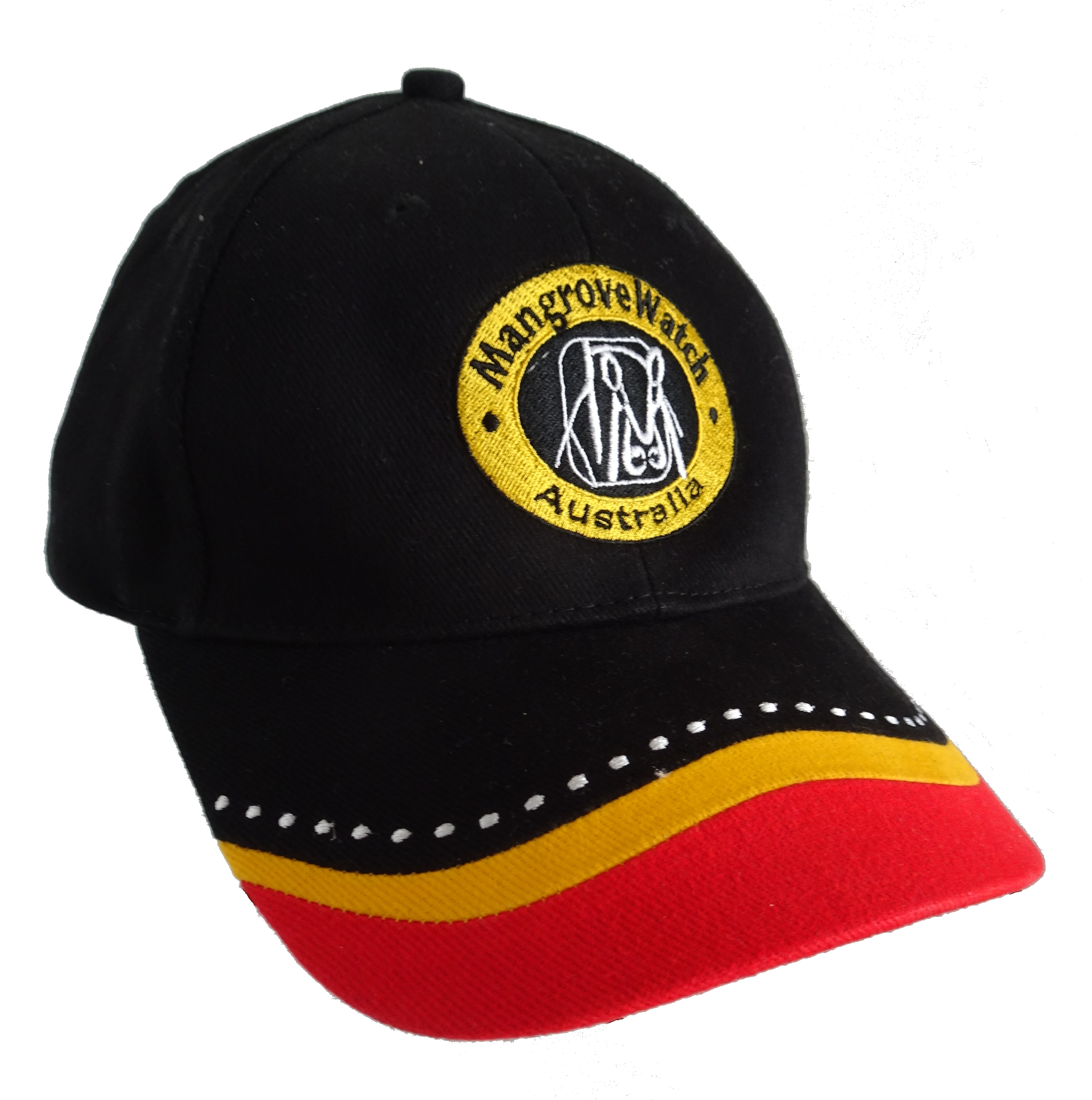 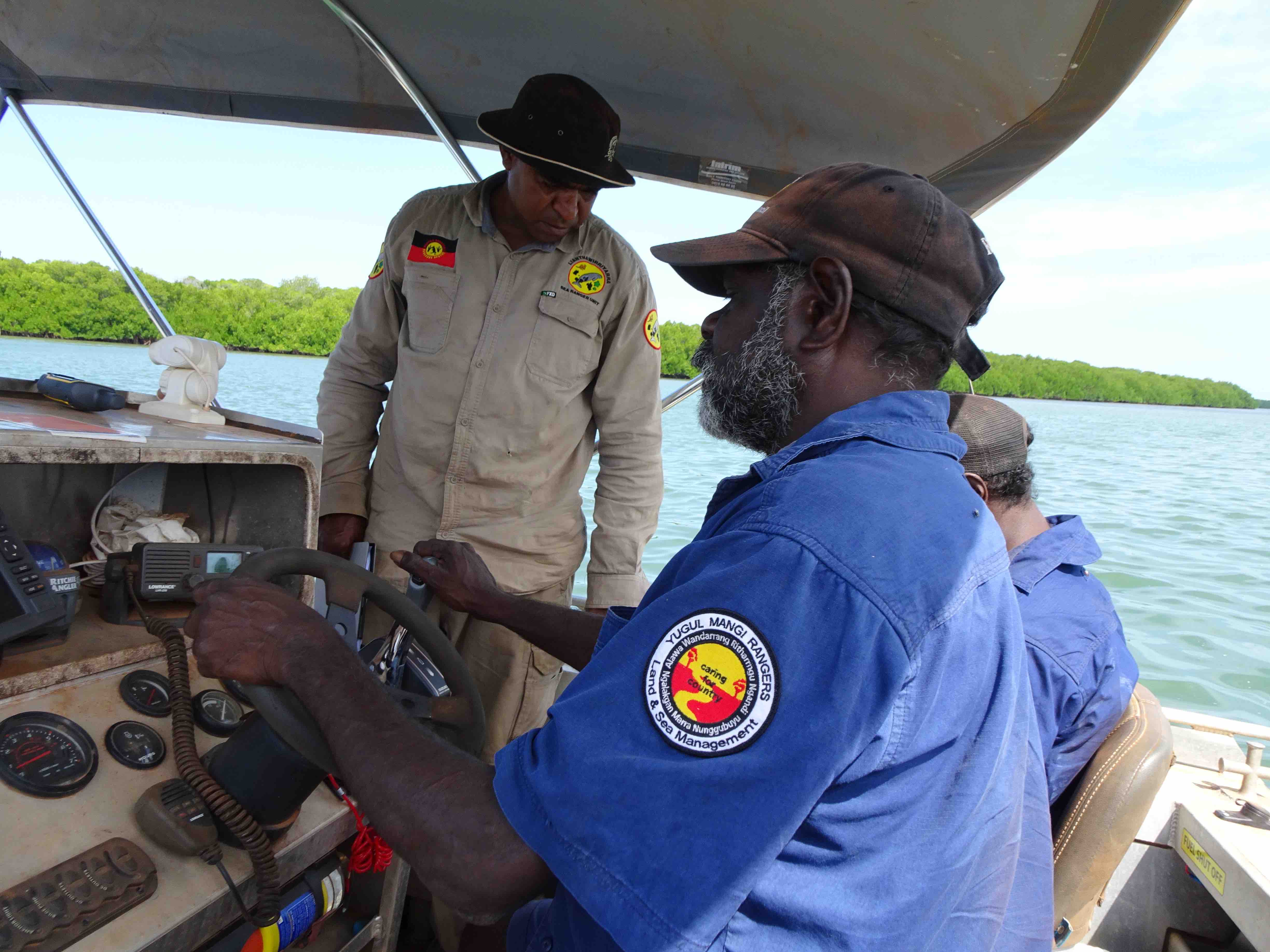 Numbulwar (Numburindi) and Yugul Mangi (from Ngukurr) Rangers are partnering with Mangrove scientists from James Cook University in a pilot MangroveWatch project in the Northern Territory (western Gulf of Carpentaria), supported by the Territory Natural Resource Management group (TNRM). The Rangers completed 3 days of training in MangroveWatch monitoring methodology in their part of the Gulf of Carpentaria region. After the training workshop, Rangers are continuing with independent surveys using special MangroveWatch kits during 2018. Data collected by the Rangers will be assessed and returned to them by the TropWATER partners.

Numbulwar is on the western shoreline of the Gulf of Carpentaria, just north of the Roper River (Ngukurr) in the Northern Territory.

The aim is to give feedback to Territory and local environmental managers and others on the health and condition of shoreline ecosystems in this remote south-western Gulf region. These efforts are part of wider evaluations and monitoring of severe mangrove dieback that occurred in the region in late 2015. The region was heavily impacted as a result of extreme climate conditions at the time. 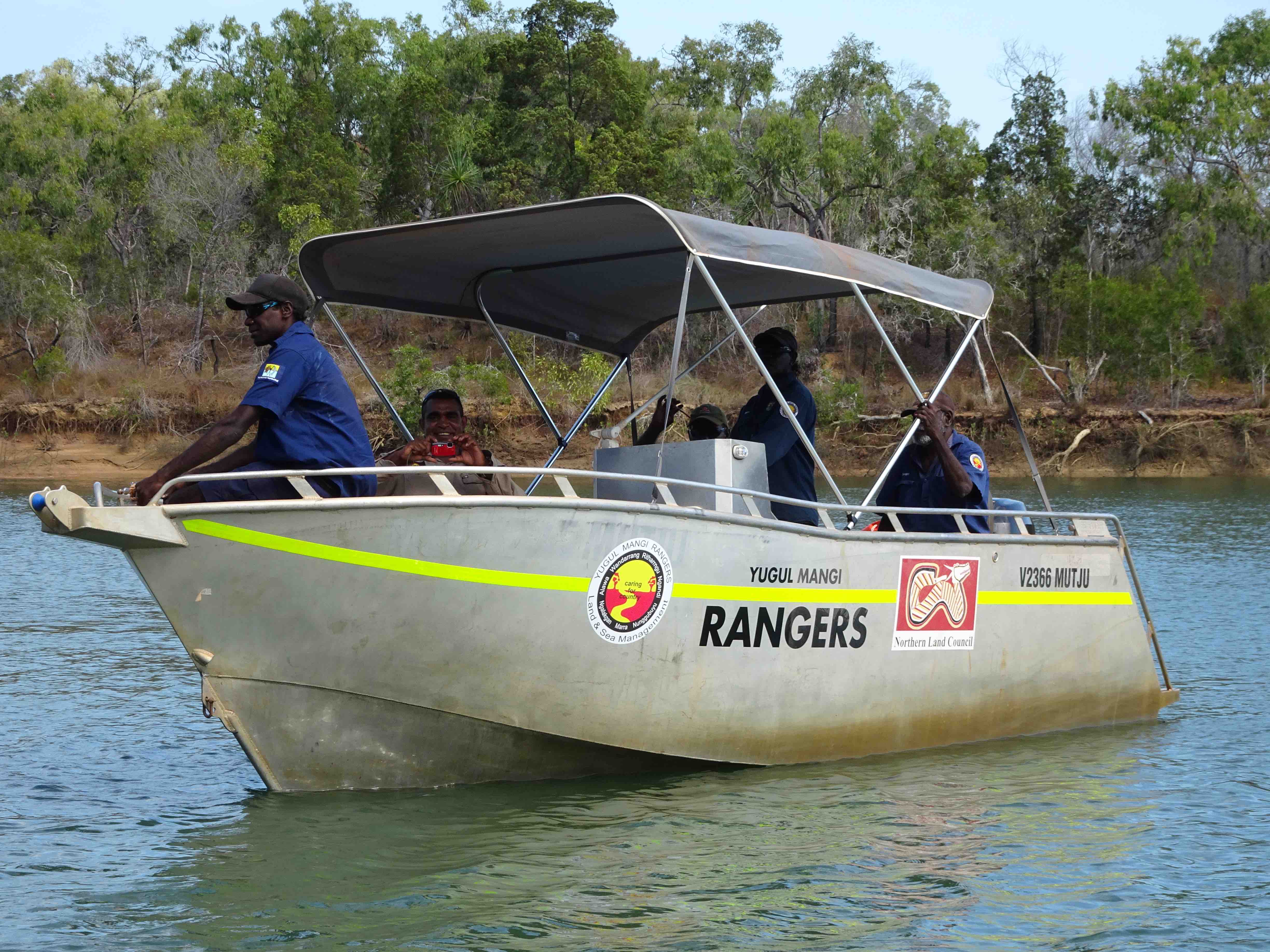 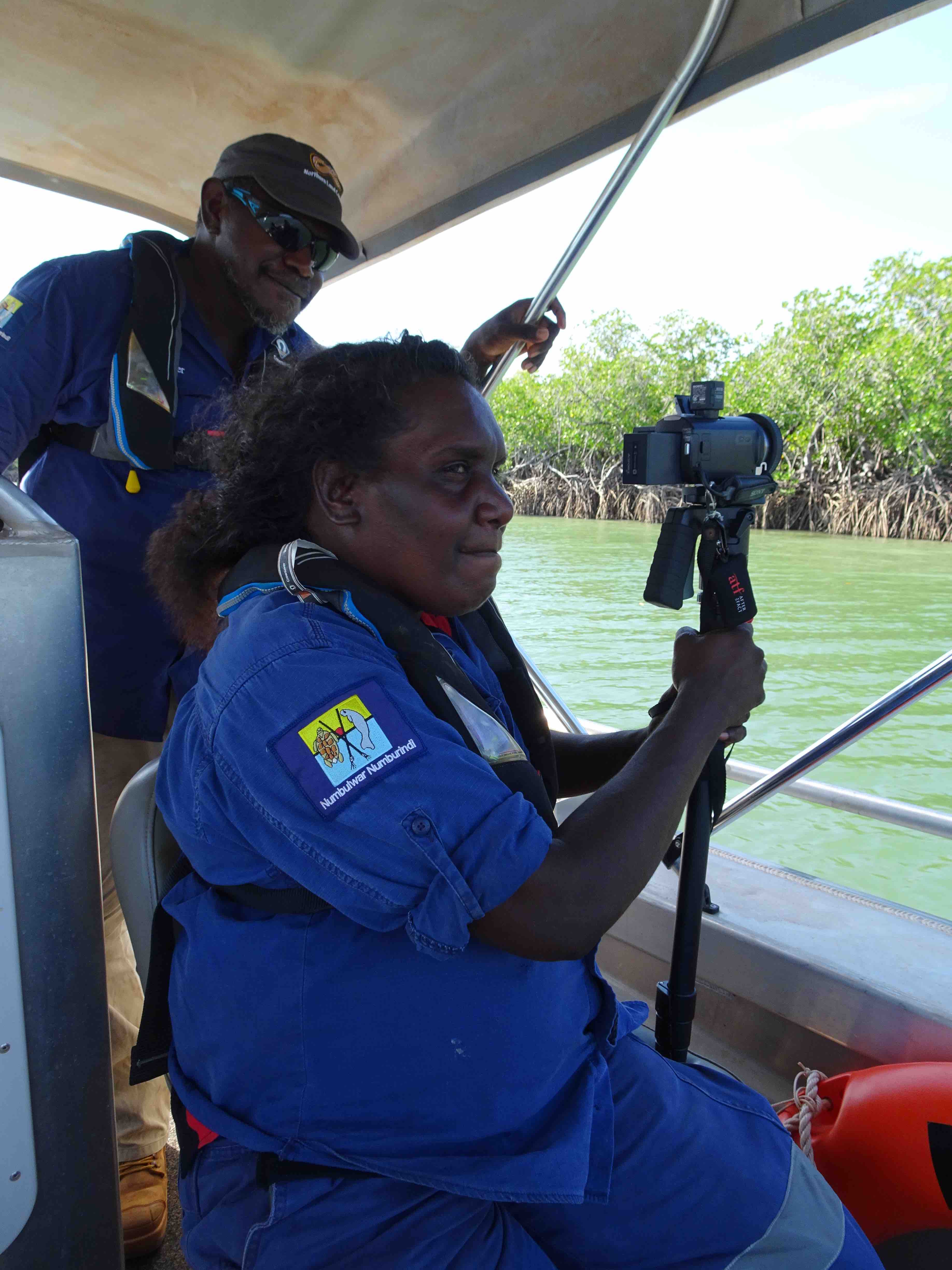 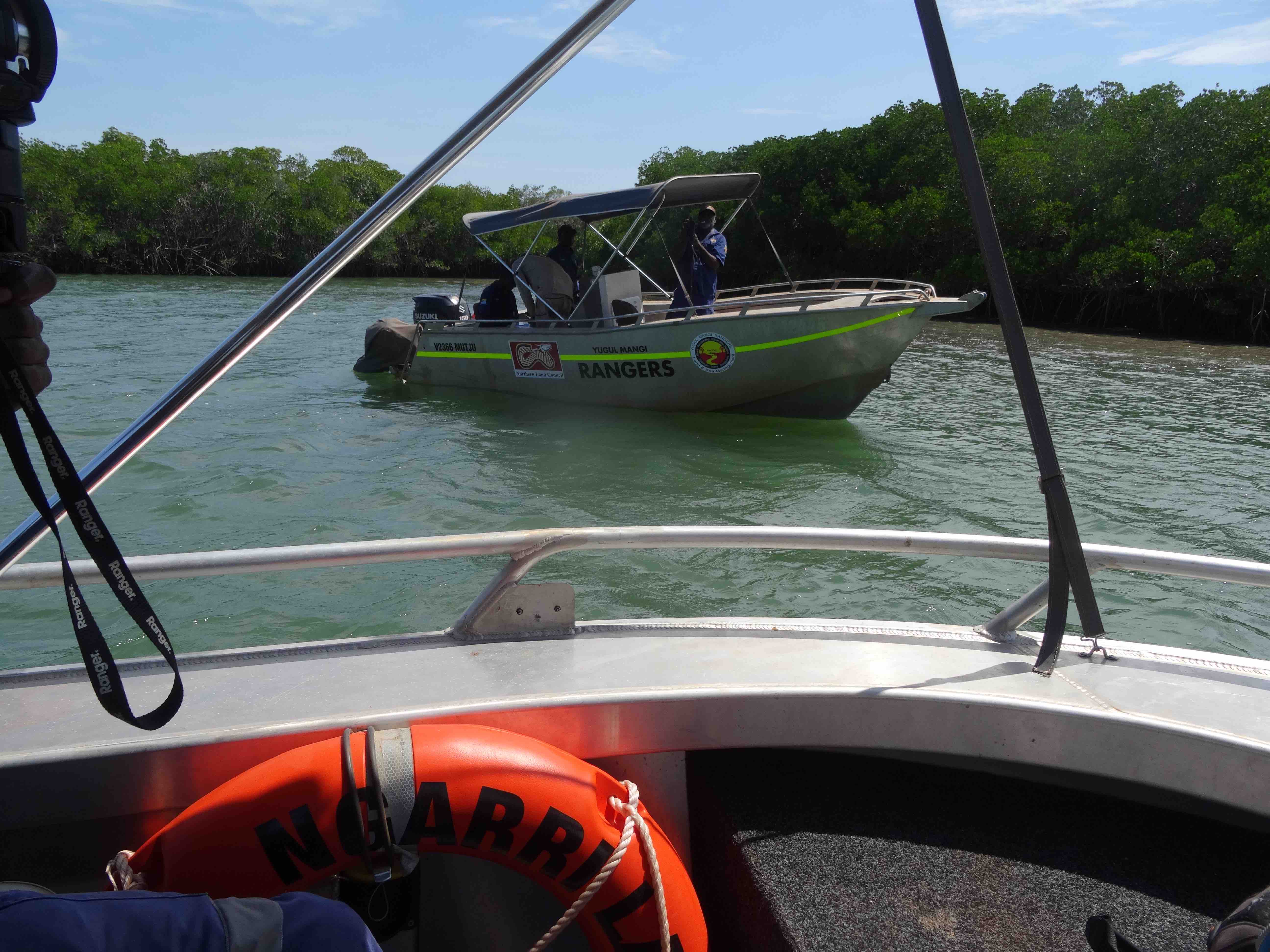 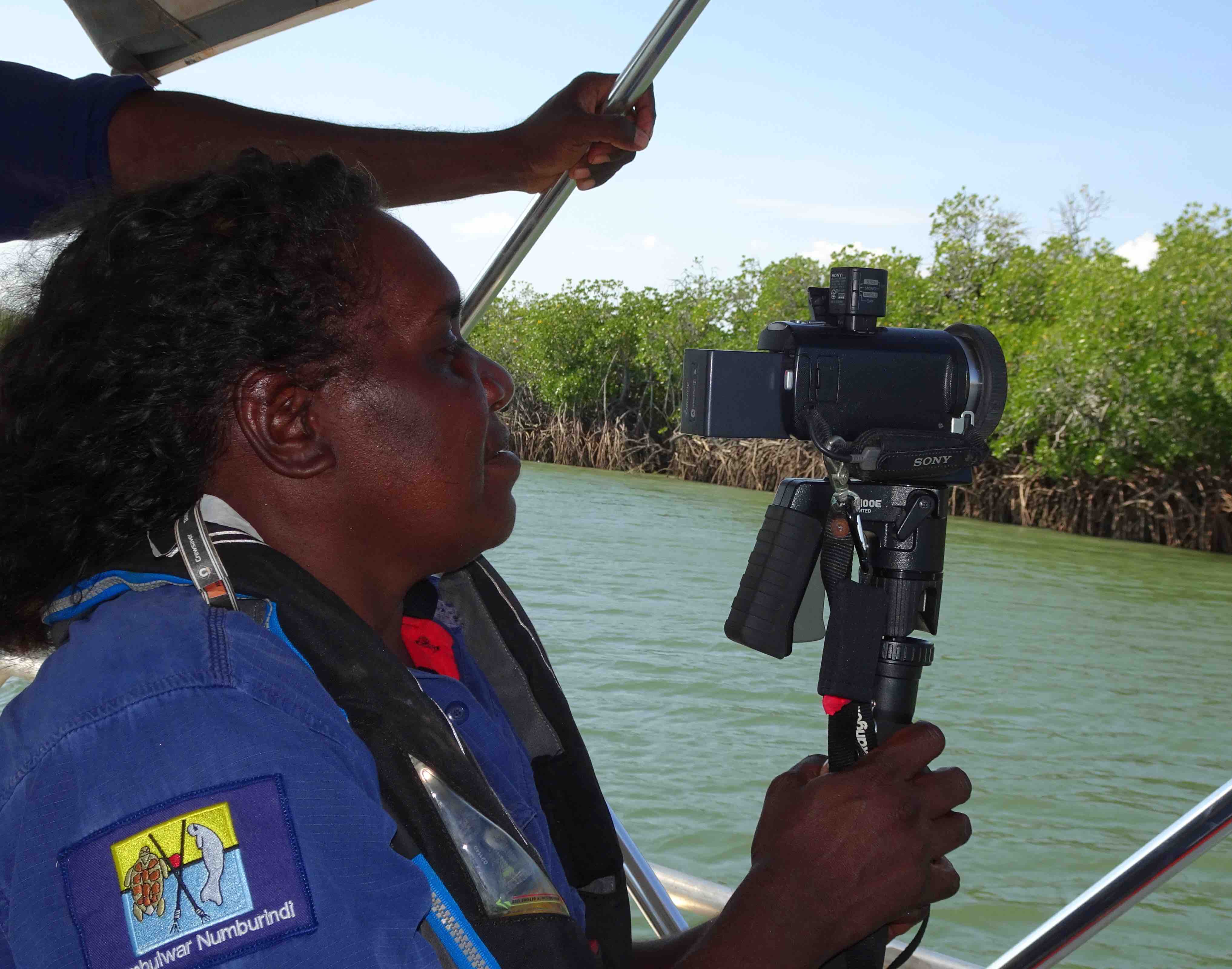 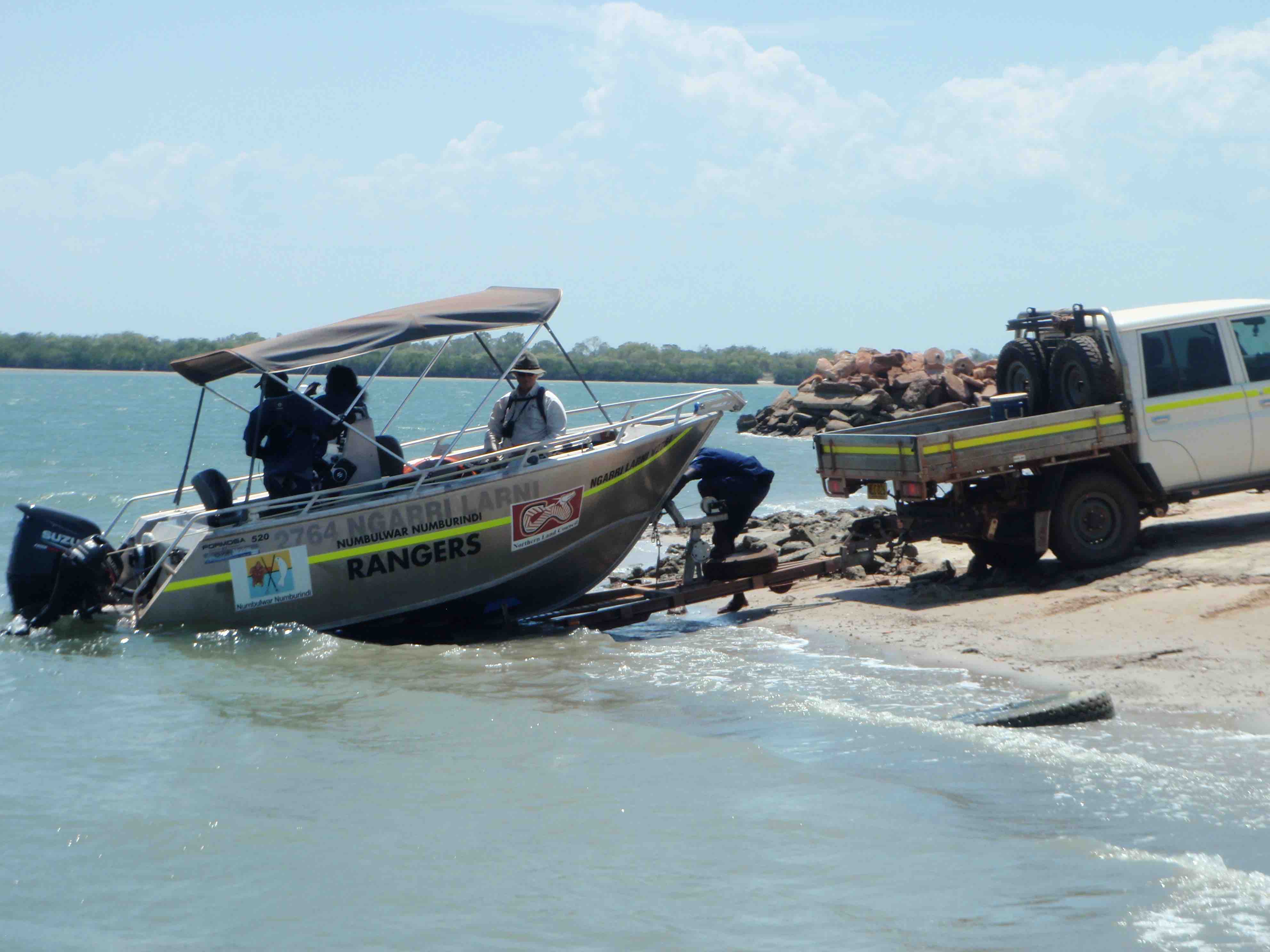 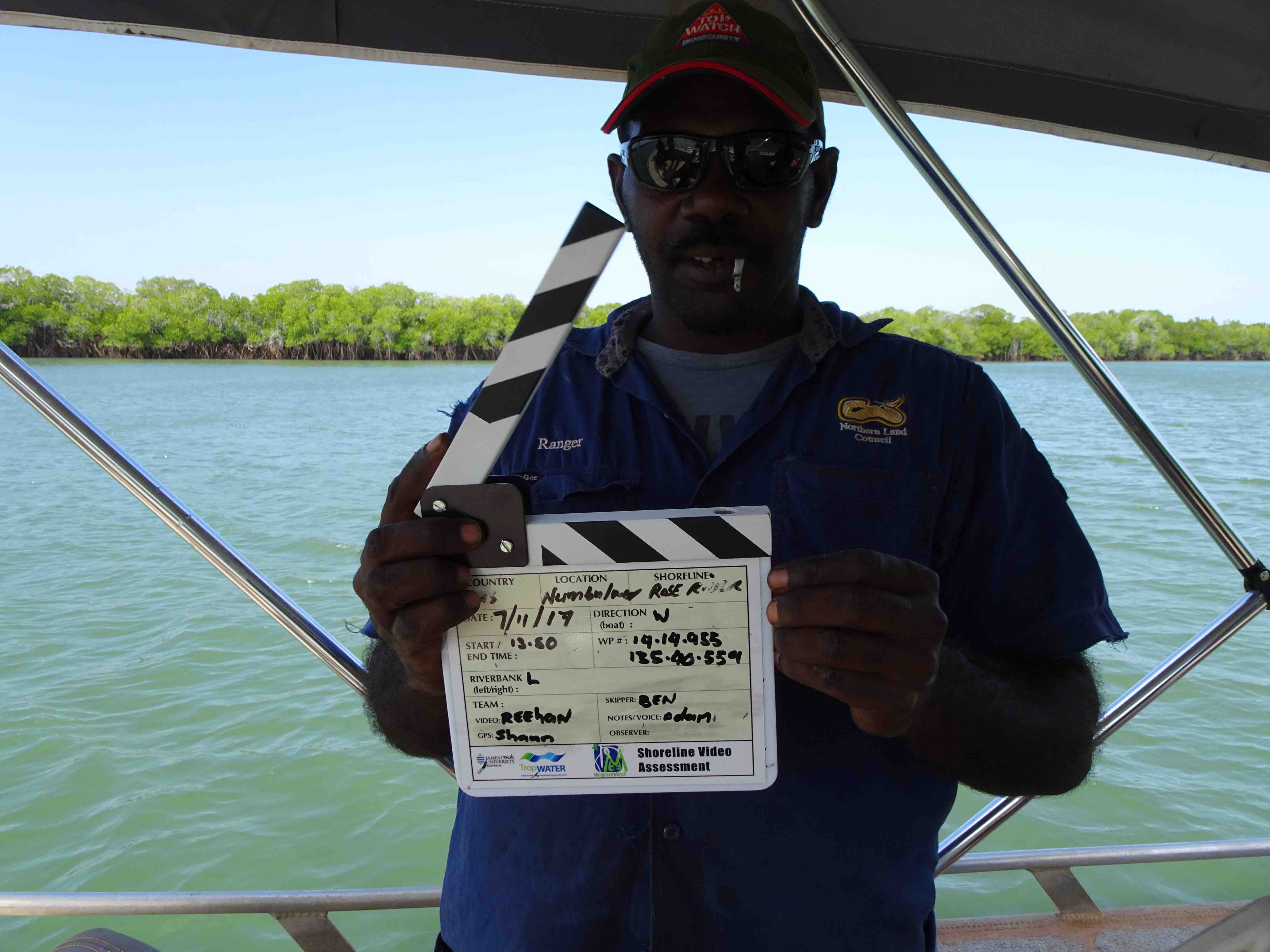 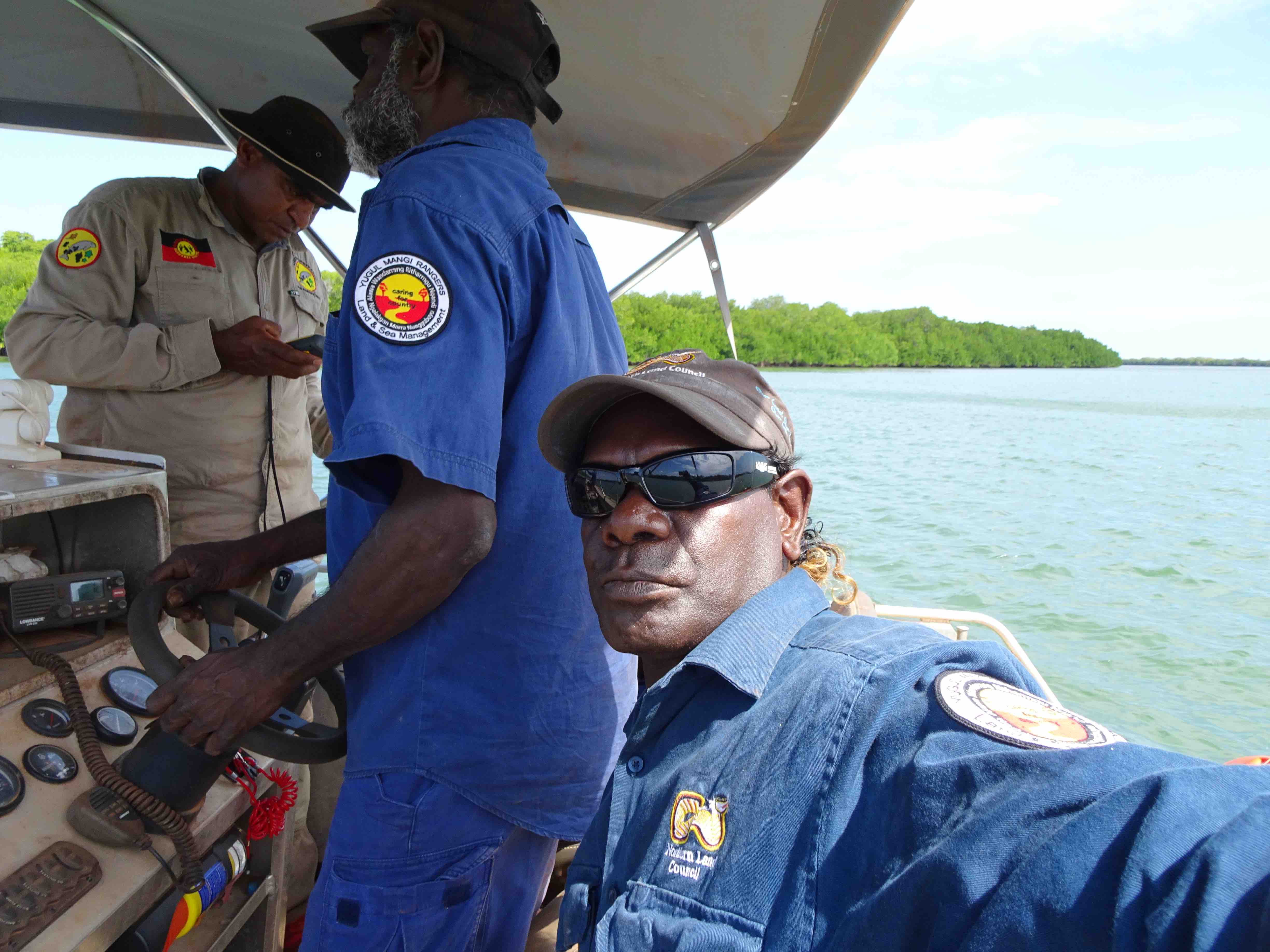 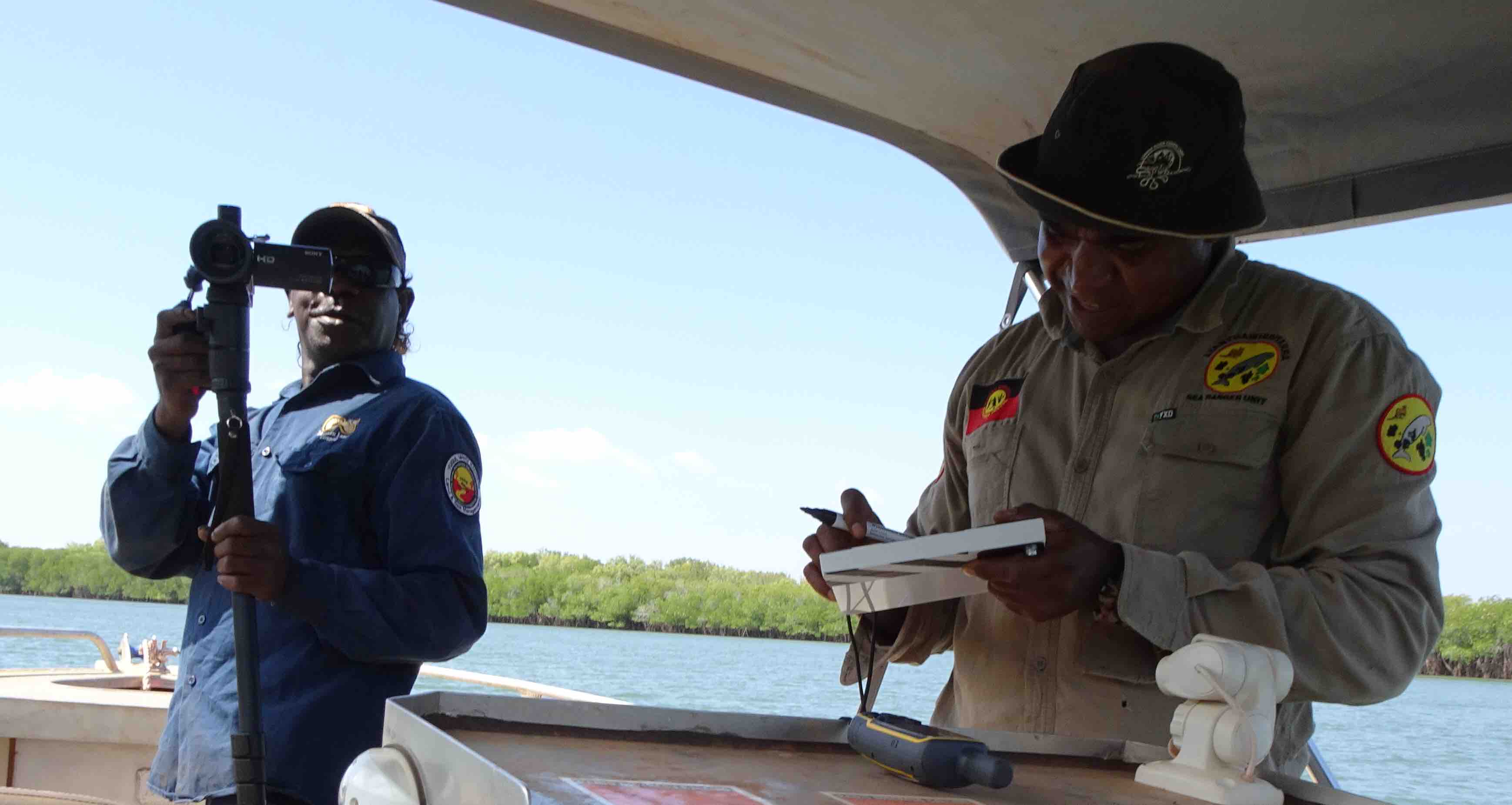 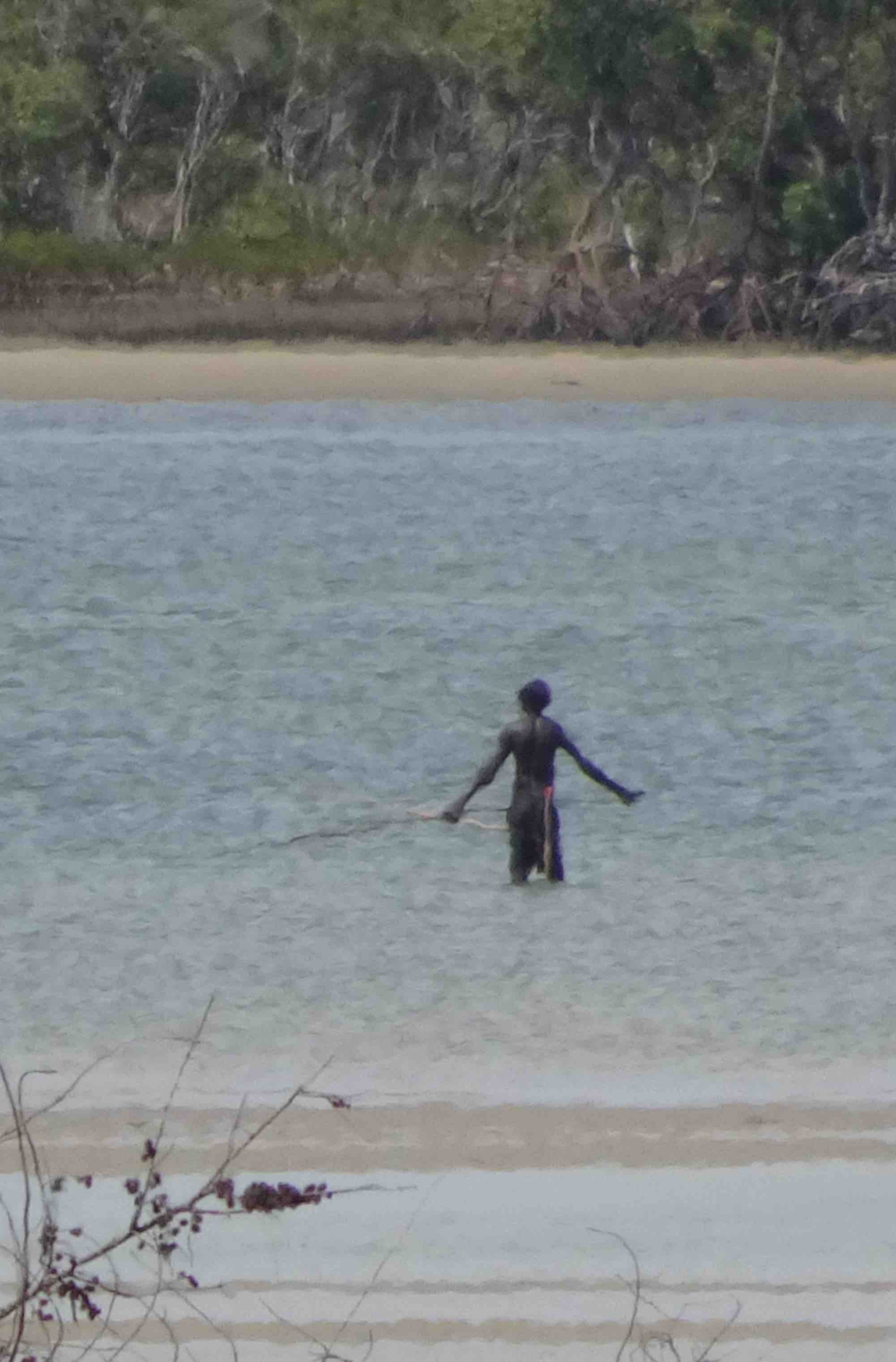 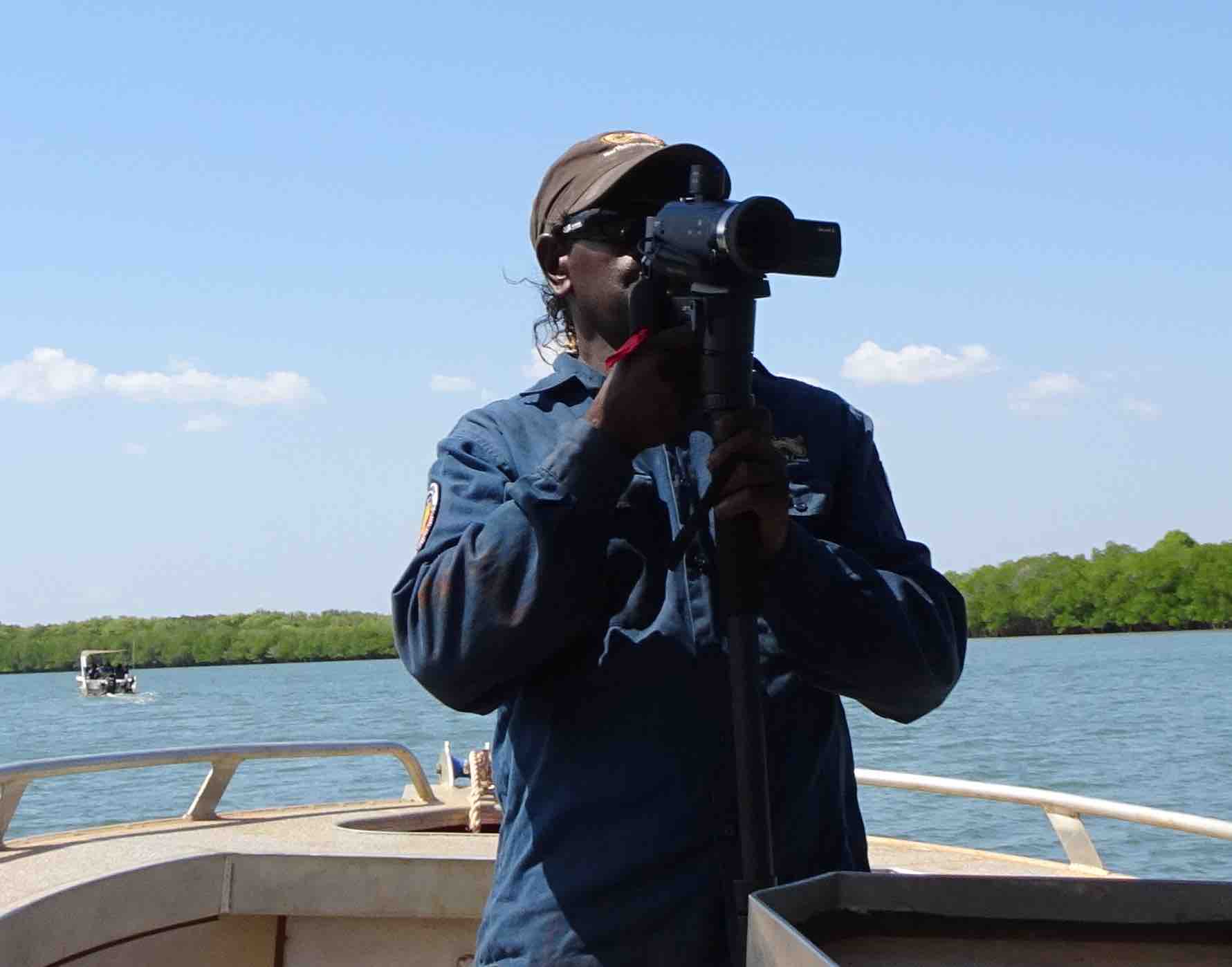 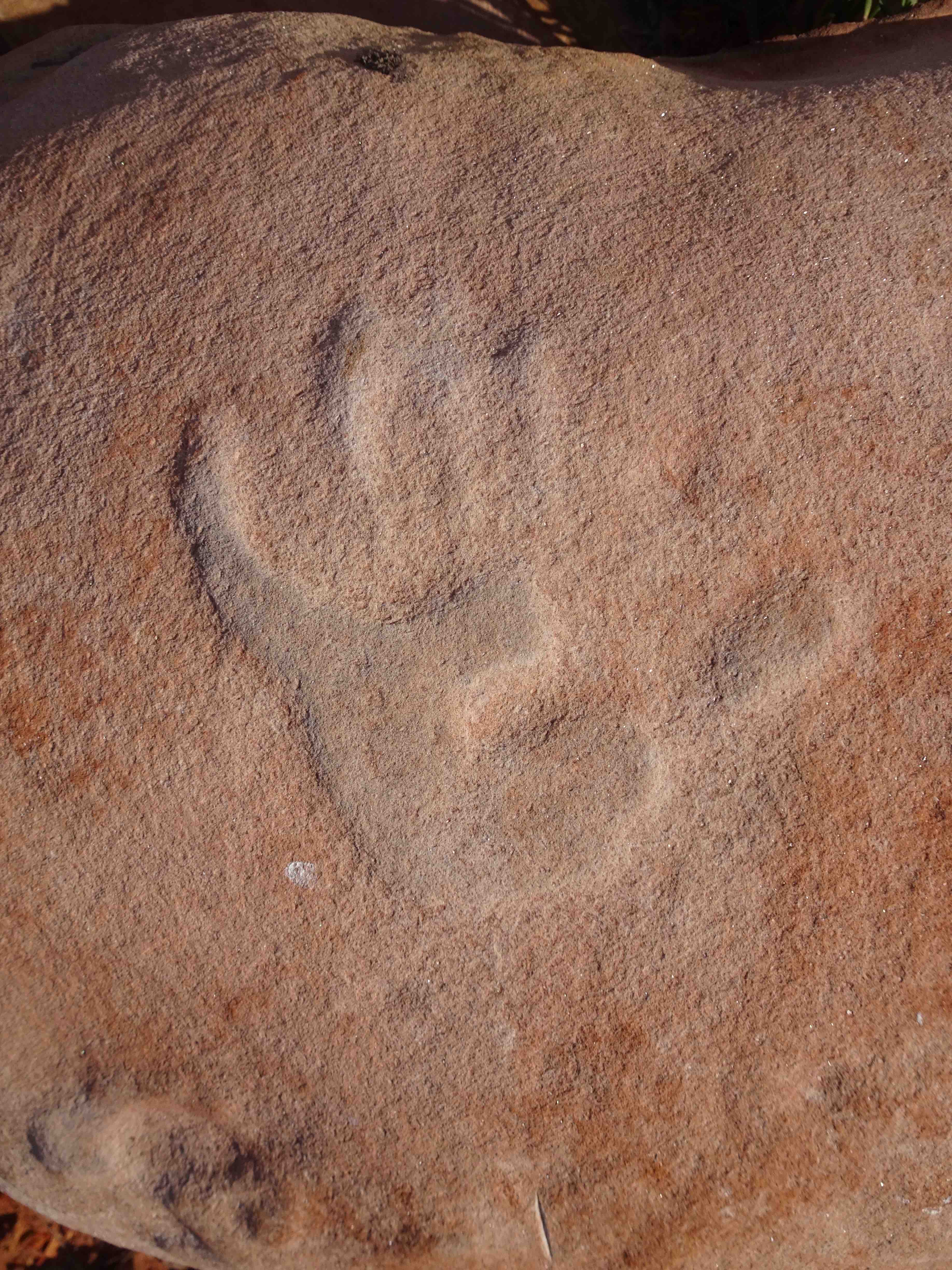 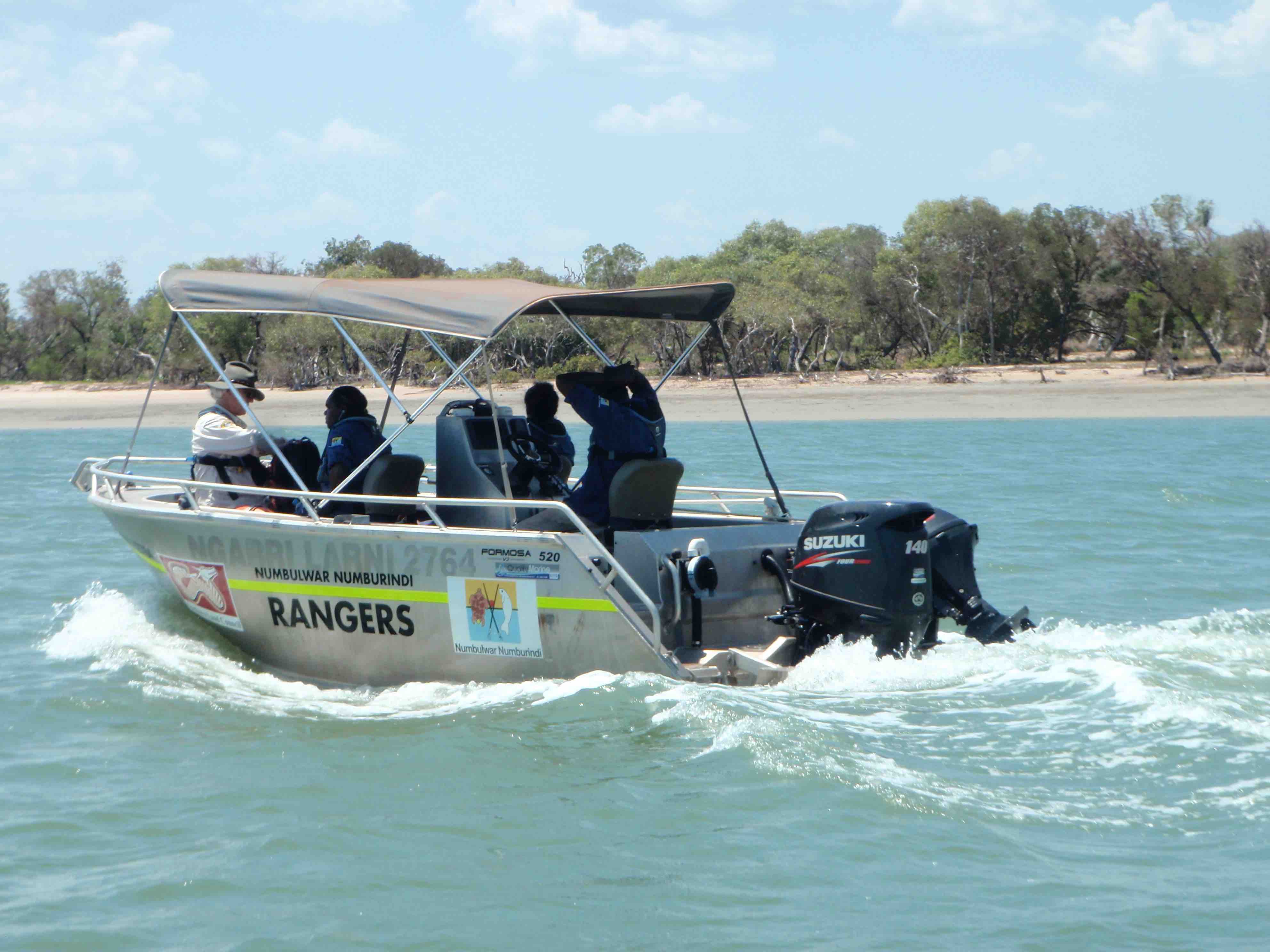 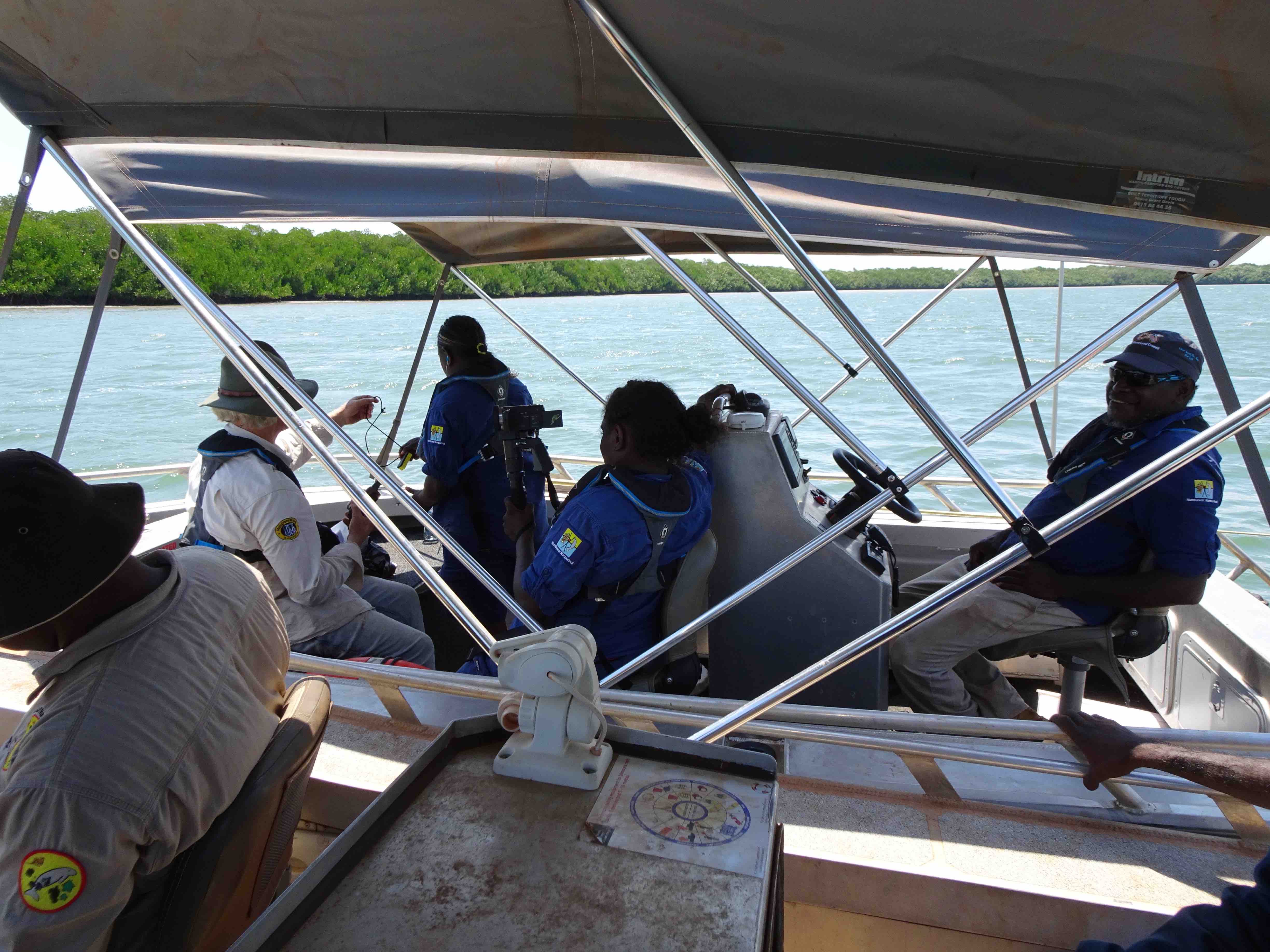